Classics at The Manor by Drive Classics Club, May 19th, 2019 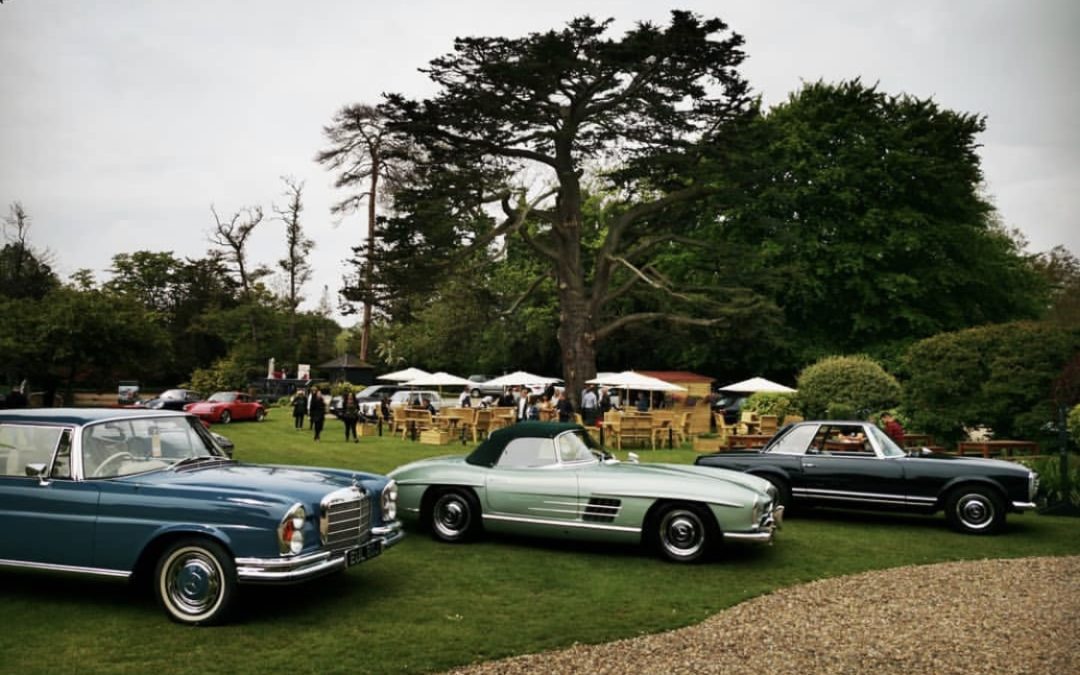 Yesterday we attended for the first time, Classics at The Manor event by Drive Classics Club held at St Michaels Manor Hotel.

The event was very relaxed and well organised by Tom Horna, plenty of seating and held in a fantastic setting, a magnificent Manor House style venue with acres of beautiful landscaped country gardens on the edge of a small lake.

We saw some great cars, including a Black Ferrari Testarossa, DB6 Volante, the old Lagonda, GTA from Alfaholics and a 280 SE Coupe and met some really lovely people.

There were quite a few Mini owners there which was nice to see and motorbikes.

The hotel restaurant had a beautiful orangery where we had lunch, which I would definitely recommend as well as the fresh pizza oven.

To top it all off, my Mercedes Benz 300 SL Roadster also won ‘Car of The Show.’

A very chilled out, cool event and we have to say that Tom and his Wife were fantastic hosts.

Any images/footage you have from the event please send across to us at howard@howardwise.co.uk or tag us on Instagram + Facebook to Howard Wise Cars as we would love to see! 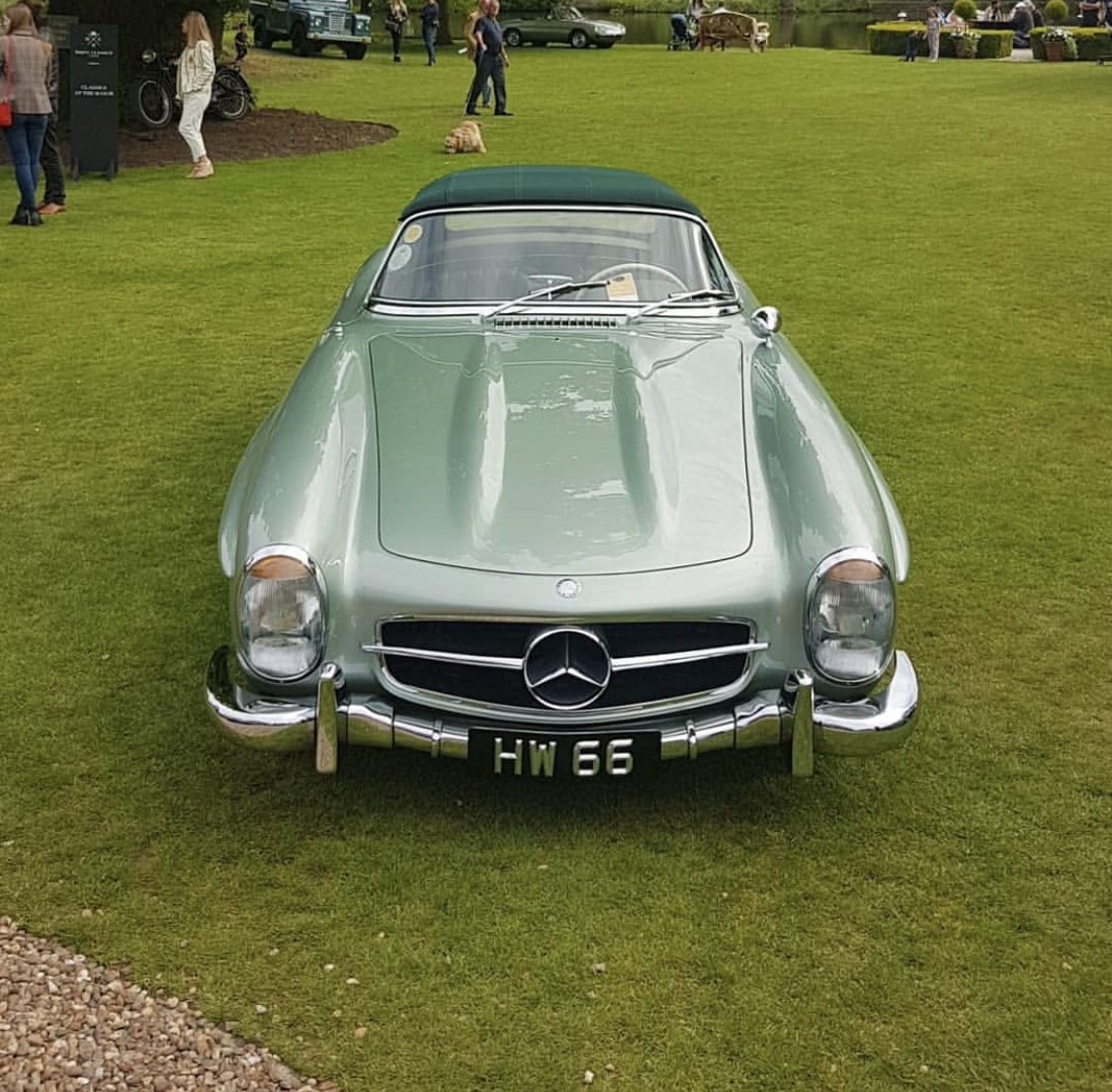 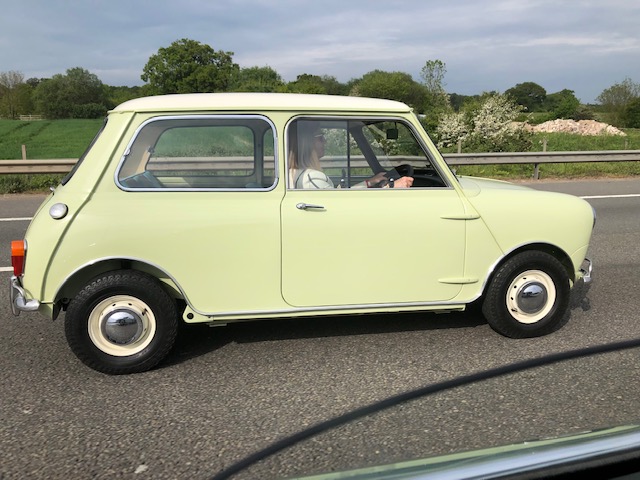 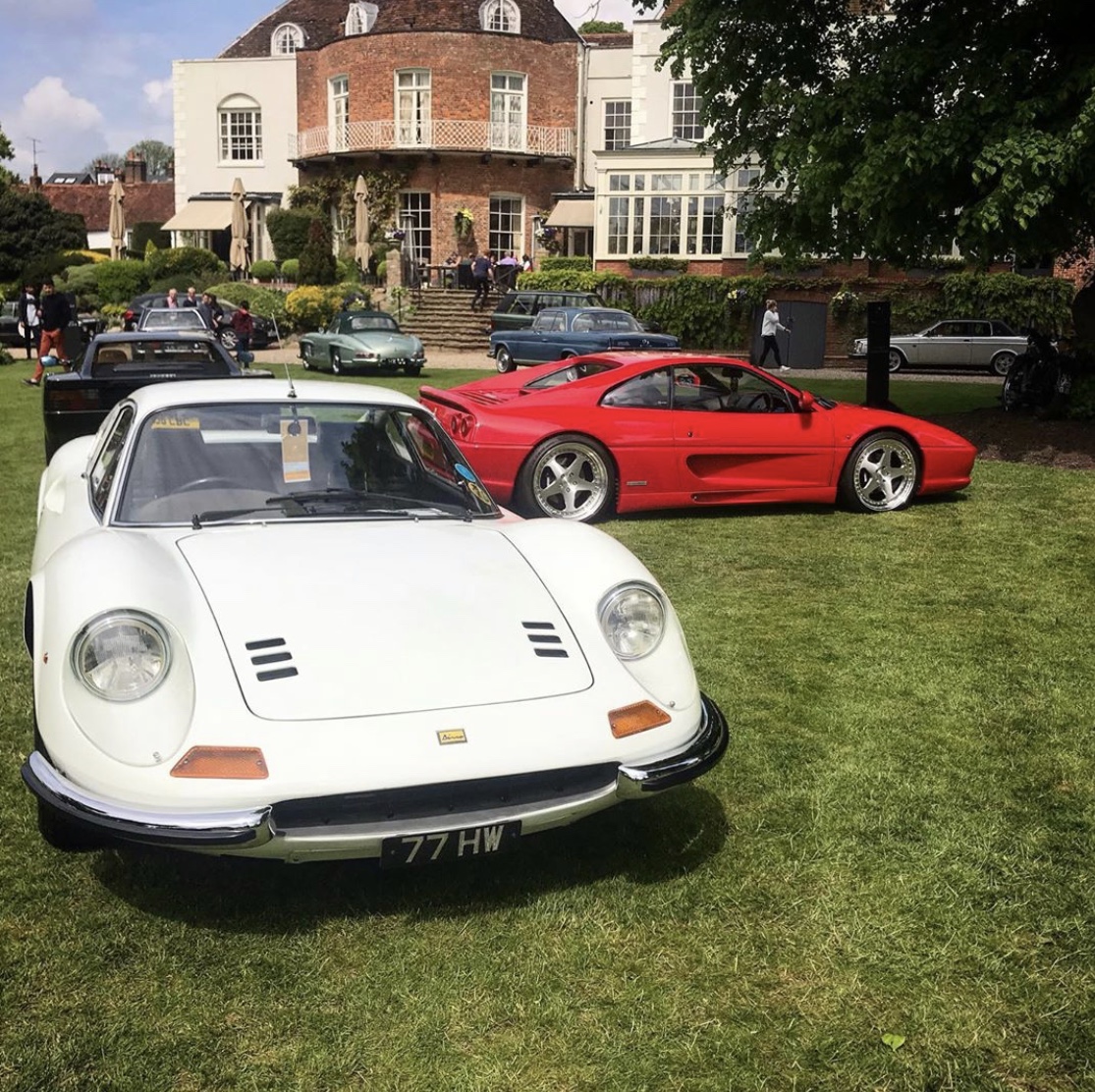 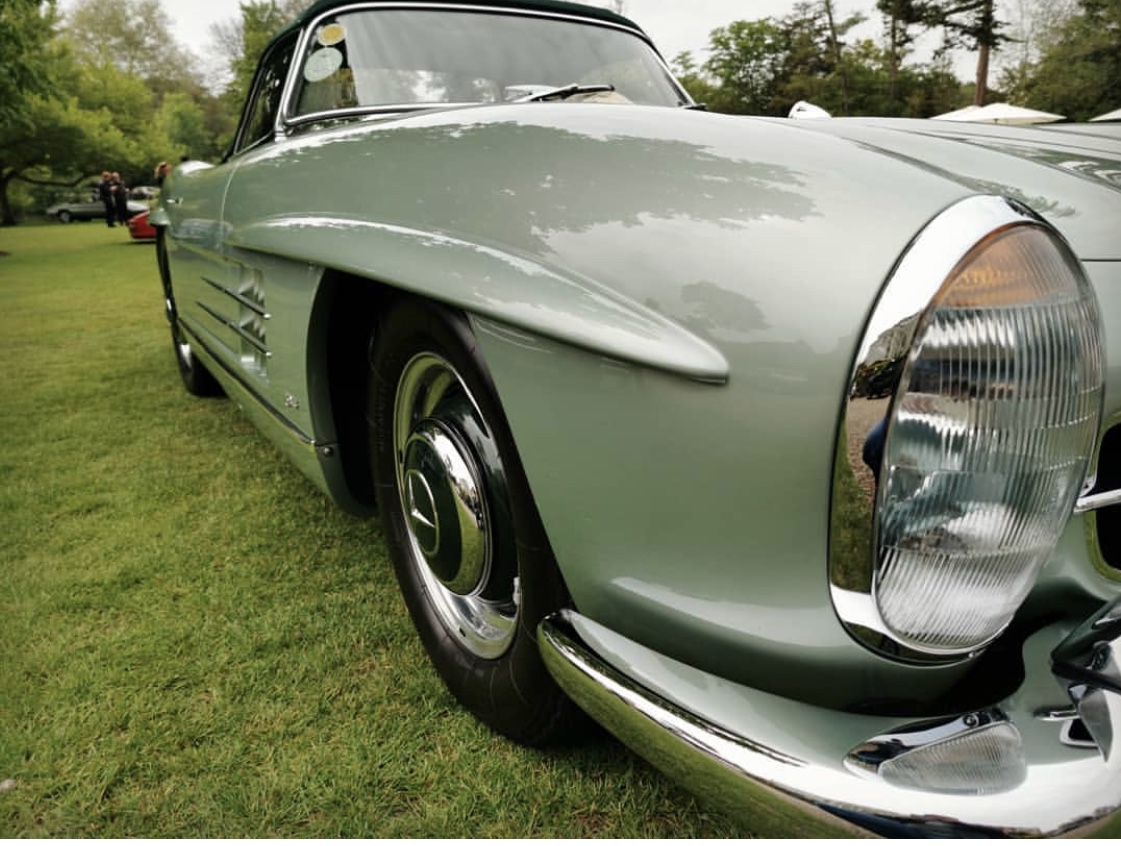 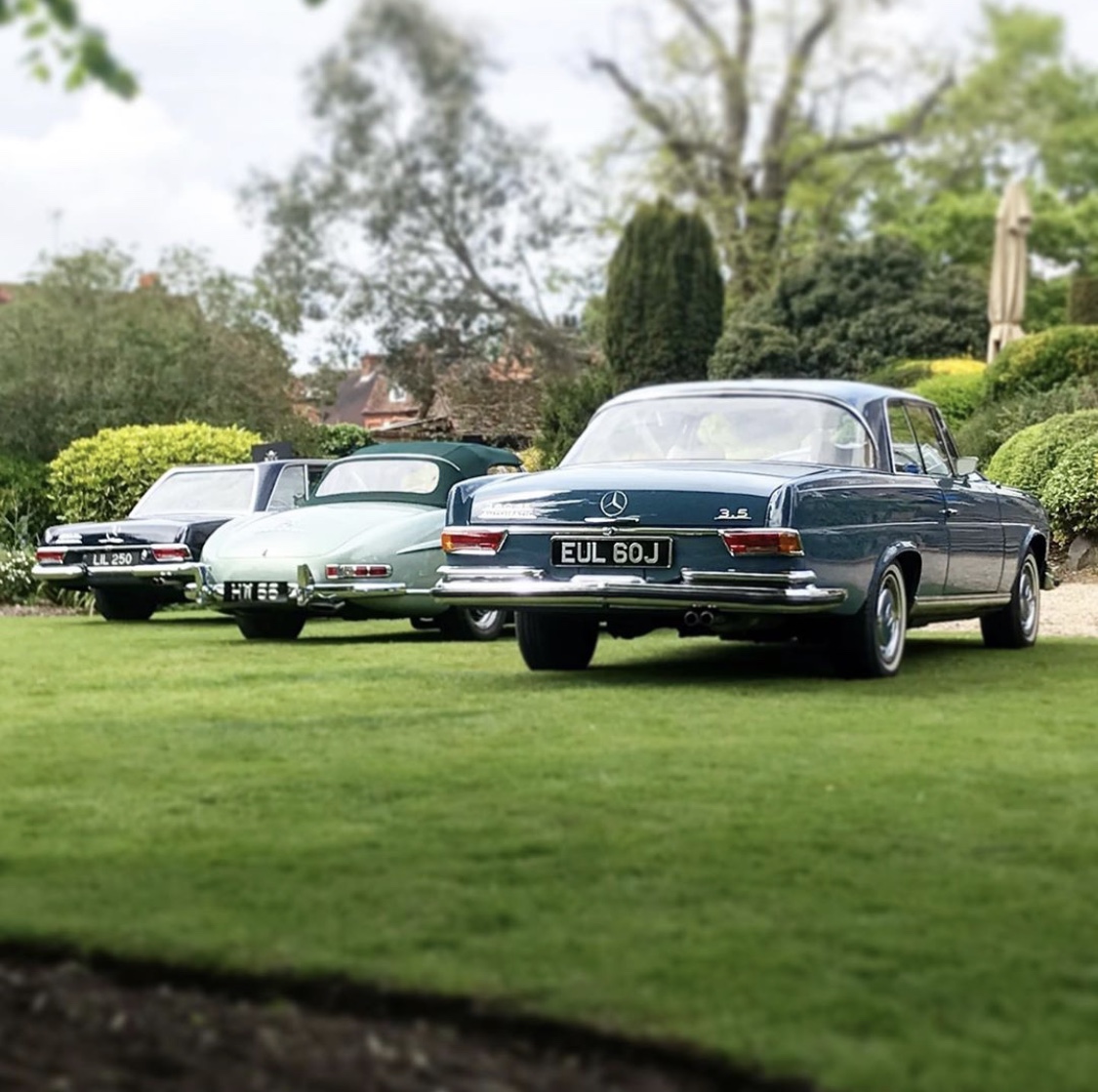 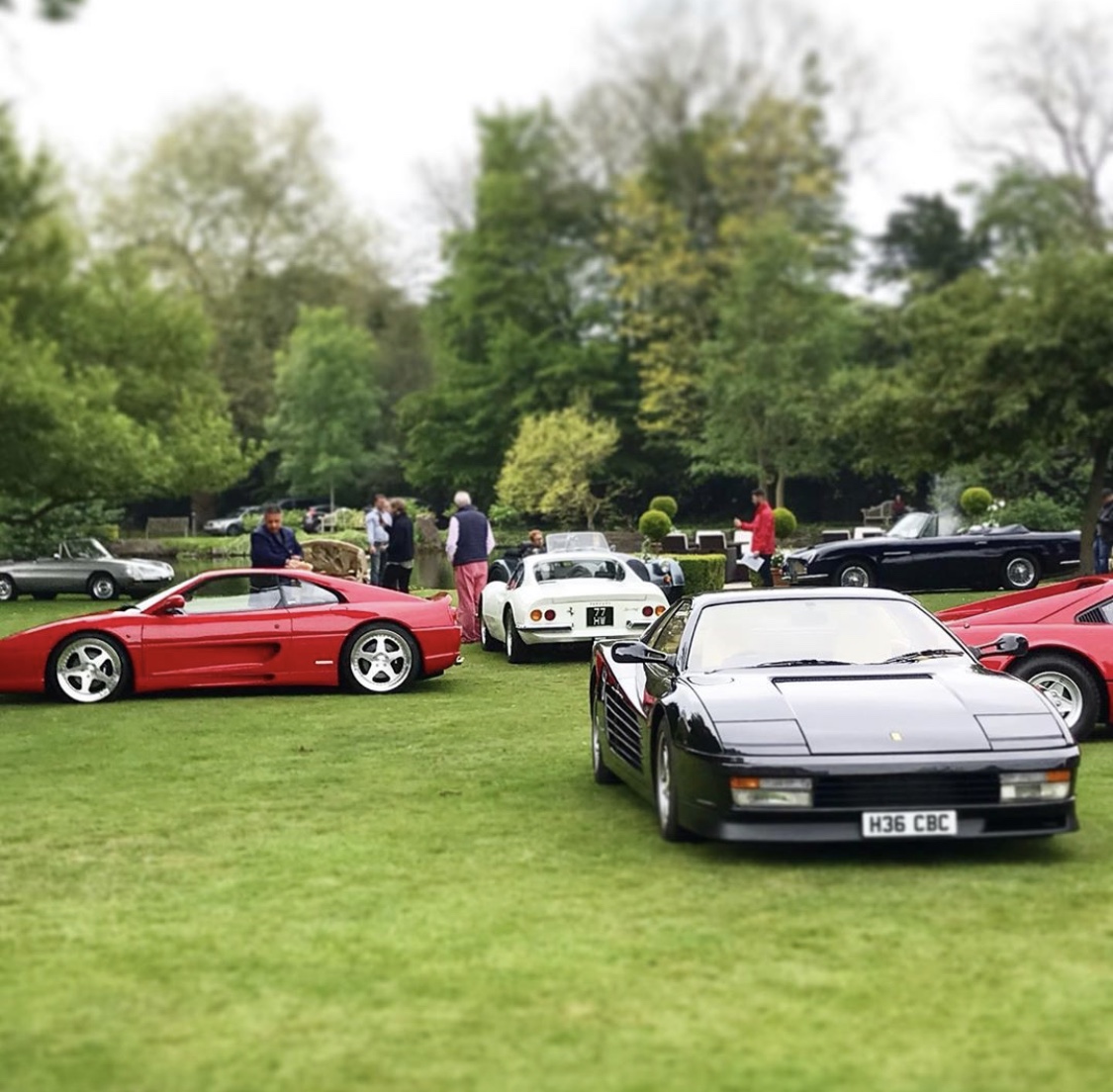